My solo works are often laboratories for new ideas, in which I try and develop techniques for later use in other pieces – everything in the best tradition of speculative music for solo instruments. In these solo works, the specific sound of the instrument is actually a by-product. It is much more about the thought behind the notes.

Also in my works for electric guitar: these are actually small machines that I put to work out of curiousity, to see where they lead me to. The processes that I use in these Grids (the name is not chosen by chance) help me to keep things simple and to make music that is very direct. Over the years they have proved fruitful: I have used many of those ideas in my larger works, be it less strictly.

The electric guitar is my favorite instrument – I can always imagine a concrete sound in all of those ideas abstraction. Moreover, the electric guitar is extremely versatile: with its effects, it can produce colors and complex sounds like a chameleon, while it will always remain that simple plank with strings.

And then there is Aart Strootman. In recent years he has performed a number of my works – sometimes as a soloist, sometimes as part of an ensemble. The works that I have written for his instrument are not always easy pieces. Aart either invents new playing techniques for them and he even builds new instruments for them.

The grid in Dust (2010) doesn’t lay in the way it was created, but rather in the rhythm that is driven forward ineluctably. The broken chords are processed through a delay pedal, which makes the work seem like a gigantic moving dust cloud. At the time I was impressed by the eruptions of Eyjafjallajökull in Iceland: volcanic events which, although relatively small for volcanic eruptions, caused enormous disruptions to air travel across western and northern Europe.

Bells (2006) was the first in the series of Grids – and the strictest: eight voices, each consisting of one chord, each moving at their own pace. The voices are distributed in a fibonacci series, in eight cycles. They form an increasingly dense tissue of looping voices. Although major triads are the starting point in Bells, at certain times they join together in a tolling mass of complex harmonies and rhythms. Like a city where, on a public holiday, all church bells together create an unpredictable sound pattern.

Speaking about bells: For Aart Strootman (2010) uses the principle of change ringing. Change ringing, traditional English art of ringing a set of tower bells in an intricate series of changes, or mathematical permutations (different orderings in the ringing sequence), by pulling ropes attached to bell wheels. On 3 bells, only 6 changes, or variations, in the order 1×2×3 can be produced; on 5 bells, 1×2×3×4×5 = 120. I replaced the bells with five notes on the electric guitar, in the first piece that I dedicated to Aart Strootman.

In Feathered River (2018) I asked myself the question how going down as slow as possible would sound. Three voices are doing just that – each in his own tempo, each with more or less the same material. The same slow descent, in different speeds. 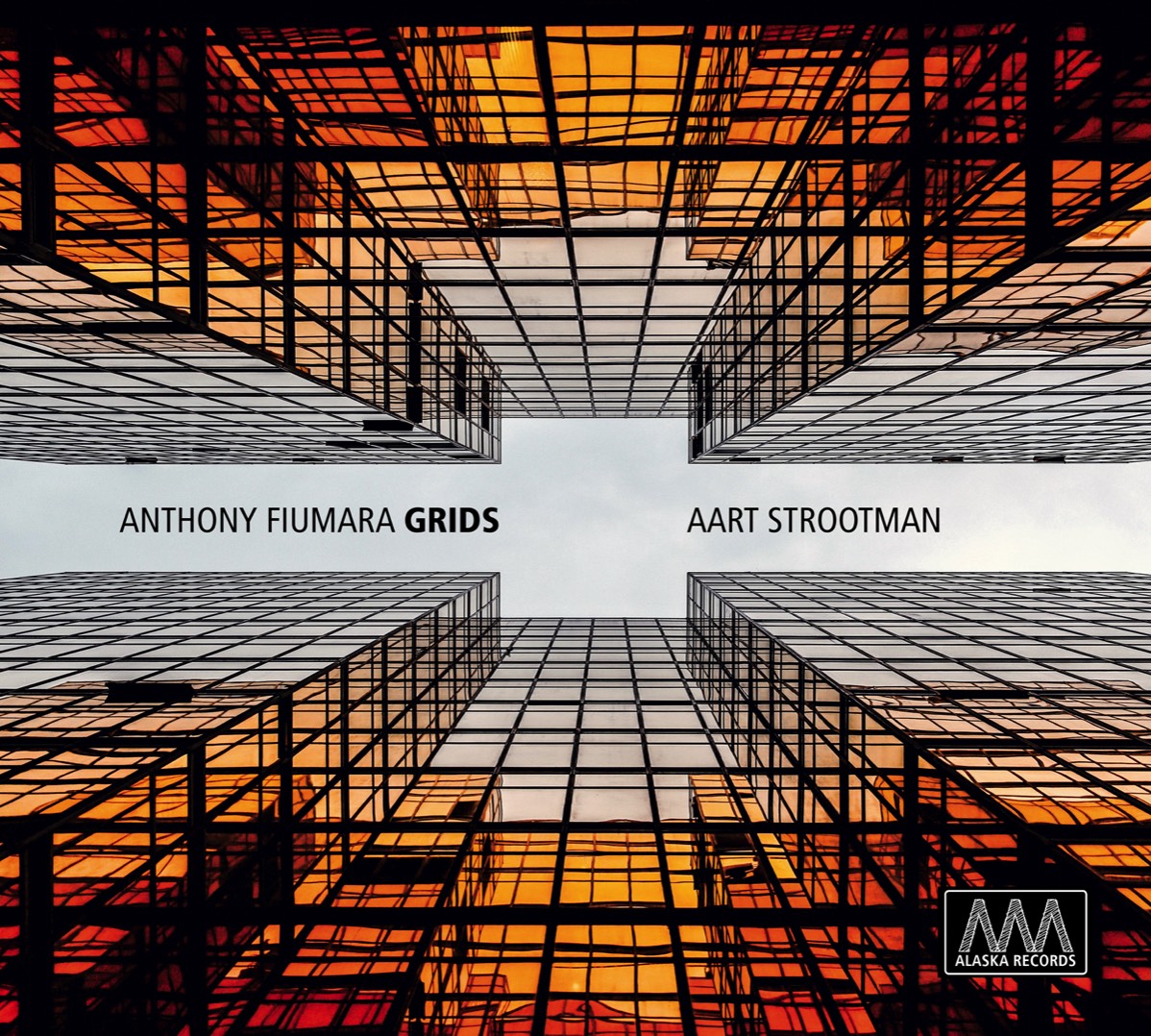